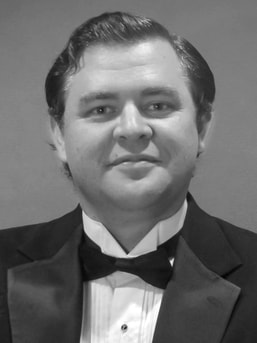 Andrew Wheelwright was born into a home filled with music largely due to the efforts of his angel mother, Melva Allred Wheelwright , a retired opera singer and music teacher. Andrew started his musical career at the ripe old age of eight as Winthrop in The Music Man at the Santa Rosa Players. His first venture into opera was as Amahl in Amahl and the Night Visitors under the tutelage of Dan Earl. Andrew later followed his siblings into the wonderful world of choral music at Santa Rosa High School where he first learned the joy of conducting from Mr. Earl. He went on to study voice at Brigham Young University, singing with the Concert Choir under Dr. Mack Wilberg and the University Singers under Dr. Ronald Staheli, and graduating with a BA in Music. Since then, Andrew has sung with Seattle Pro Musica, Wasatch Chorale, and Timpanogos Chorale, and has starred with his siblings in My Father's Field, a musical about the founding of the Bay Area. He is currently the director of Timpanogos Chorale in American Fork, Utah, where he works as a business analyst and software developer for FamilySearch International. Andrew is happily married to Sara Wheelwright and is the father of five budding musicians. 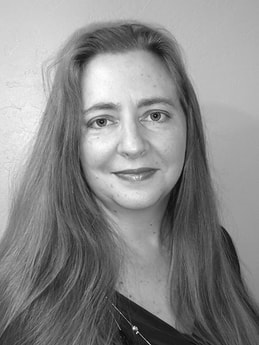 Wendy Wheelwright has been singing since she was three years old. She began her formal vocal training with her mother, Melva Wheelwright, and her choral training under Dan Earl at Santa Rosa High School.  She and her siblings have all benefited from his gifted instruction. She continued her training at Brigham Young University where she earned a Bachelor of Arts in Music, Vocal Emphasis. She holds a Diploma in Piano Performance from the International Guild of Pianists.Wendy is a regular member of the Santa Rosa Symphonic Chorus. She has participated in the performance of many other major choral, theatrical, and operatic works. Wendy holds a Bachelor of Science in Psychology from Brigham Young University, and a Master of Arts in Counseling from the University of San Francisco  and is a licensed Marriage and Family Therapist in current practice. She is presently a member of the faculty at the University of San Francisco and enjoys teaching in the graduate program. In addition, Wendy is the Quality Improvement Manager for Sonoma County Behavioral Health, and oversees the HOPE Sonoma crisis counseling program for fire survivors. 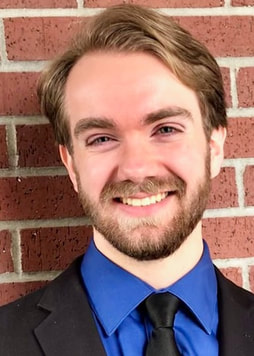 Aaron Oberlander  is a senior baritone Vocal Performance major pursuing his Bachelors of Art in Music at the Moores School of Music. He is absolutely delighted to be singing his first Messiah alongside his extended family in this wonderful tradition. Aaron has worked extensively with the Moores Opera Center on stage, both in the chorus and as a soloist. His recent productions include Orpheus in the Underworld, Dinner at Eight, The Ballad of Baby Doe, L'italianain Algeri, The School for Scandal, and The Love for Three Oranges. He has also been cast in two upcoming operas for the Spring 2020 season, as the Chief of Police in Amelia al Ballo, and Mr. Greatorex/George Gissing/Etcher in Elizabeth Cree. In addition to his operatic roles, Aaron has enjoyed singing in Moores’ Concert Chorale under the direction of Dr. Betsy Cook Weber. Recently they were finalists at the European Grand Prix for Choral Singing in Arezzo, Italy. Aaron would like to thank his family in Northern California for always supporting him and being so loving.
​ 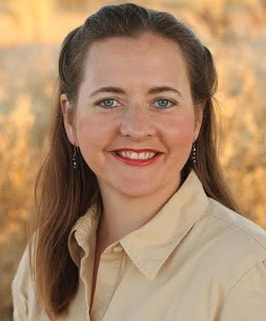 Liesel Hall has performed both at home and abroad for as long as she can remember. Her family always enjoyed getting together to sing, play, act, and dance; her sister, Wendy, and brother, Andrew, are singing the Soprano and Tenor solos tonight. Liesel attended Santa Rosa High School where she fell in love with choral singing under the direction of R. Daniel Earl. She was tutored by her mother, Melva Wheelwright, until she went to college on a music scholarship, earning a BA in Music from Brigham Young University-Hawaii in 2001. While attending BYUH she was the only student soloist in their performance of Handel's Messiah with the Honolulu Symphony. More recently, Liesel was a soloist in the 2014 Bay Area performances of Rob Gardner's Lamb of God. She is a certified practitioner of the Body Code and Emotion Code modalities of energy work, as well as a busy mother of five, but she still finds time to sing with two very different vocal groups: Cantiamo Sonoma under the direction of Carol Menke, and Vinyl Revival, a ladies’ quintet focused on popular music from the early- to mid-20th century.
© COPYRIGHT 2015. ALL RIGHTS RESERVED.